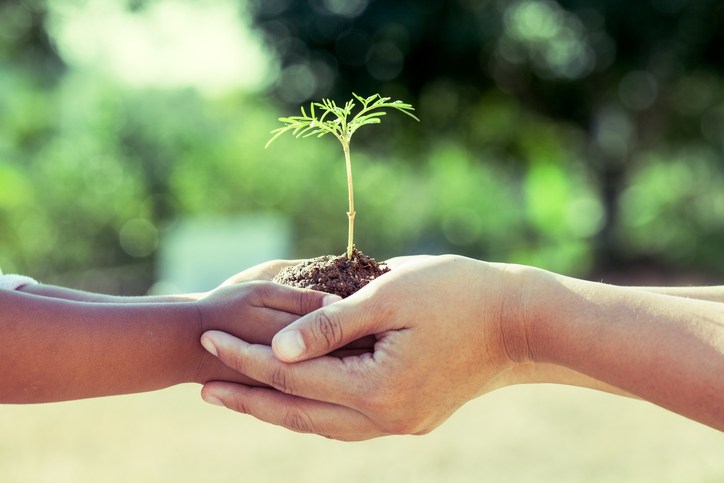 This new .Earth case study shines a light on Mossy.Earth, an organization that focuses exclusively on replanting and re-wilding areas that have been impacted by forest fires and human intervention. 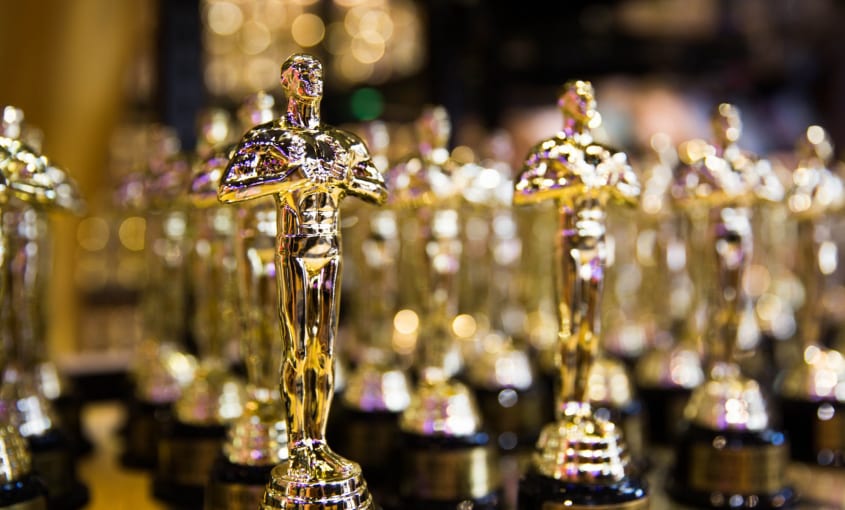