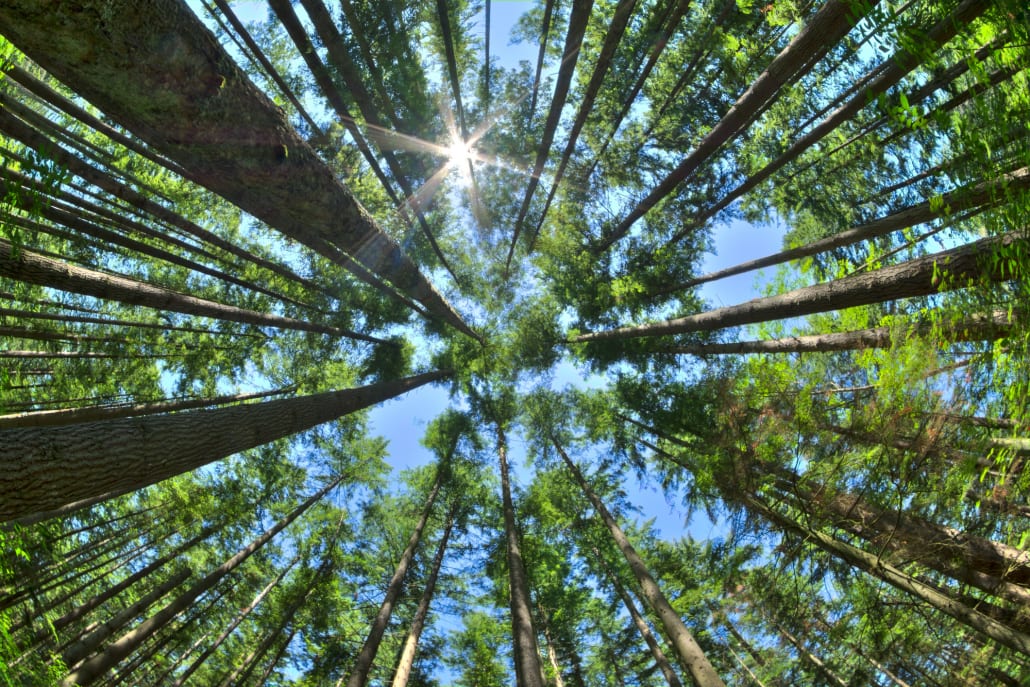 Don’t Miss Out on the Opportunity to Help “Restore Our Earth” Through Our .Earth Domain Pricing Promotion

Time is always of the essence when it comes to saving our planet. We have seen a rapid decline of our Earth’s precious ecosystems over the past 20 years, and this acceleration – in the wrong direction – will continue at an astounding pace.

However, when it comes to reversing the damage to the environment, time could also be on our side. According to a recent U.N. report, we have one decade to effectively change things in the right direction, but it will require global action.

Led by the by the U.N. Environment Programme (UNEP) and the Food and Agriculture Organization (FAO), the United Nations Decade on Ecosystem Restoration effort is calling on the world to restore at least 1 billion hectares of degraded land in the next decade, and warned that degradation already affects the well-being of 3.2 billion people.

Here are some sobering statistics from the report:

Of course, small actions can also have a significant impact. This is why we launched the .Earth domain Earth Day 2021 pricing promotion – as an opportunity for any organization to secure their own .Earth domain name, and play a part in restoring Earth.

Time is also of the essence when it comes to taking advantage of this pricing promotion, which runs through June 30, 2021! Our registrar partners are now offering this special pricing for one-year registrations of standard .Earth domain names starting at under $10.00 USD.

For additional further inspiration, here’s our definitive list of the top 10 .Earth domain users that are actively restoring our earth.