Peatlands Play a Key Role in Restoring Our Earth 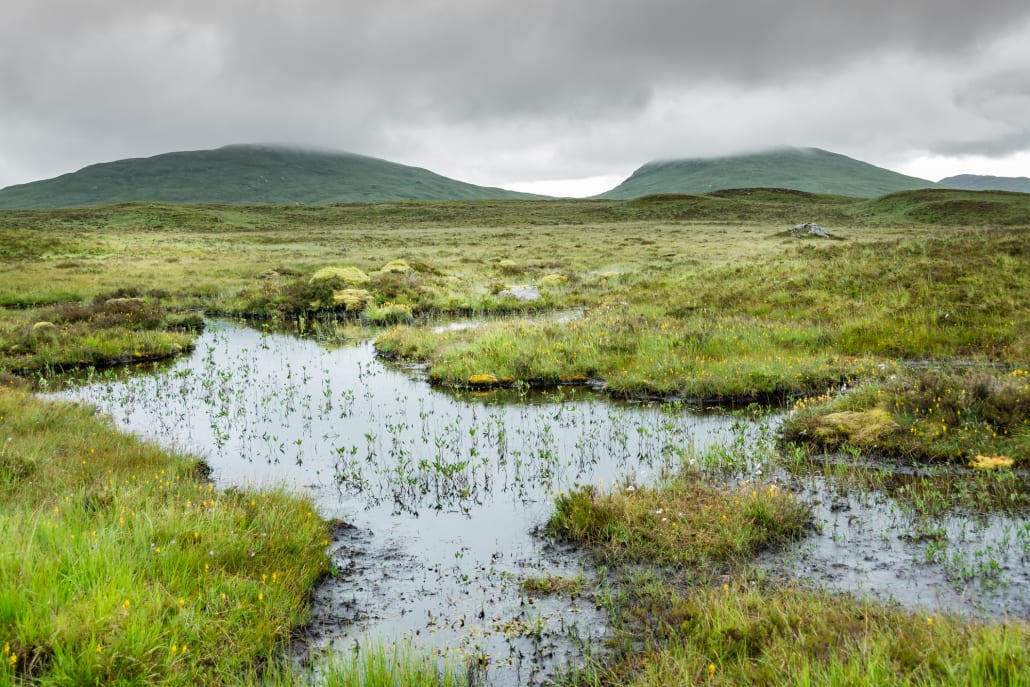 According to a new study from Murdoch University, drainage-based agriculture is causing our planet’s peatlands to become carbon gas emitters – essentially removing the water from these regions and releasing massive amounts of carbon into the atmosphere.

However, the good news is that the re-wetting of these regions can arrest greenhouse emissions on a massive scale. The study highlighted how for every 10 centimeters of water raised in peatlands, the net warming impact can be reduced by at least three tons of CO2 (carbon dioxide) per hectare, per year.

Murdoch University is not the only organization focused on shining a light on the value of restoring peatlands on the future health of our planet.

In fact, there is a youth-led collective in the UK called RE-PEAT.Earth, which is spreading awareness about the importance of preserving peatlands to the general public, as well as to the European Union Assembly.

In addition to bringing a youthful energy to restoring our planet, the organization is also passionate about its use of the .Earth domain, and found that the domain offers a strong connection to its overall values.

Is your organization ready to make an impact on restoring our planet like RE-PEAT.Earth? As part of our very special Earth Day 2021 pricing promotion, you can secure your own .Earth domain name starting at under $10.00 USD.

Though time is of the essence! This promotion ends on July 1, 2021!

For further inspiration, here’s our definitive list of the top 10 .Earth domain users that are actively restoring Earth. Click here to take advantage of this special .Earth domain pricing promotion – before it’s too late.